Despite being the most democratic EU institution, the European Parliament (EP) cannot propose any new legislation and has little say in such areas as taxation, healthcare, education, foreign policy and defence. While electing the European Commission’ President, the EP can only decide on a candidate first nominated by the member states.

In addition, many decisions that are outside of the EP’s area of responsibility must be adopted by the national governments in the Council by unanimity, effectively giving a veto power to each member state. In practice this means that important EU decisions related to e.g. the Union’s long-term budget, respect for the fundamental EU values or human rights sanctions tend to be ‘blocked’ by individual governments acting in their narrowly-defined interests. This often paralyses the EU, making it unable to address major contemporary issues swiftly and serve all its citizens well.

The EP should become the primary legislative chamber of the EU representing European citizens, enjoying full lawmaking and budgetary powers in all areas along with the right to propose new legislation and fully elect the European Commission’s head. The Council of the EU should be replaced by a second EU legislative chamber (a European Senate) representing the member states. In order to pass, any law would need a simple majority in both chambers, except important constitutional matters requiring qualified majority. 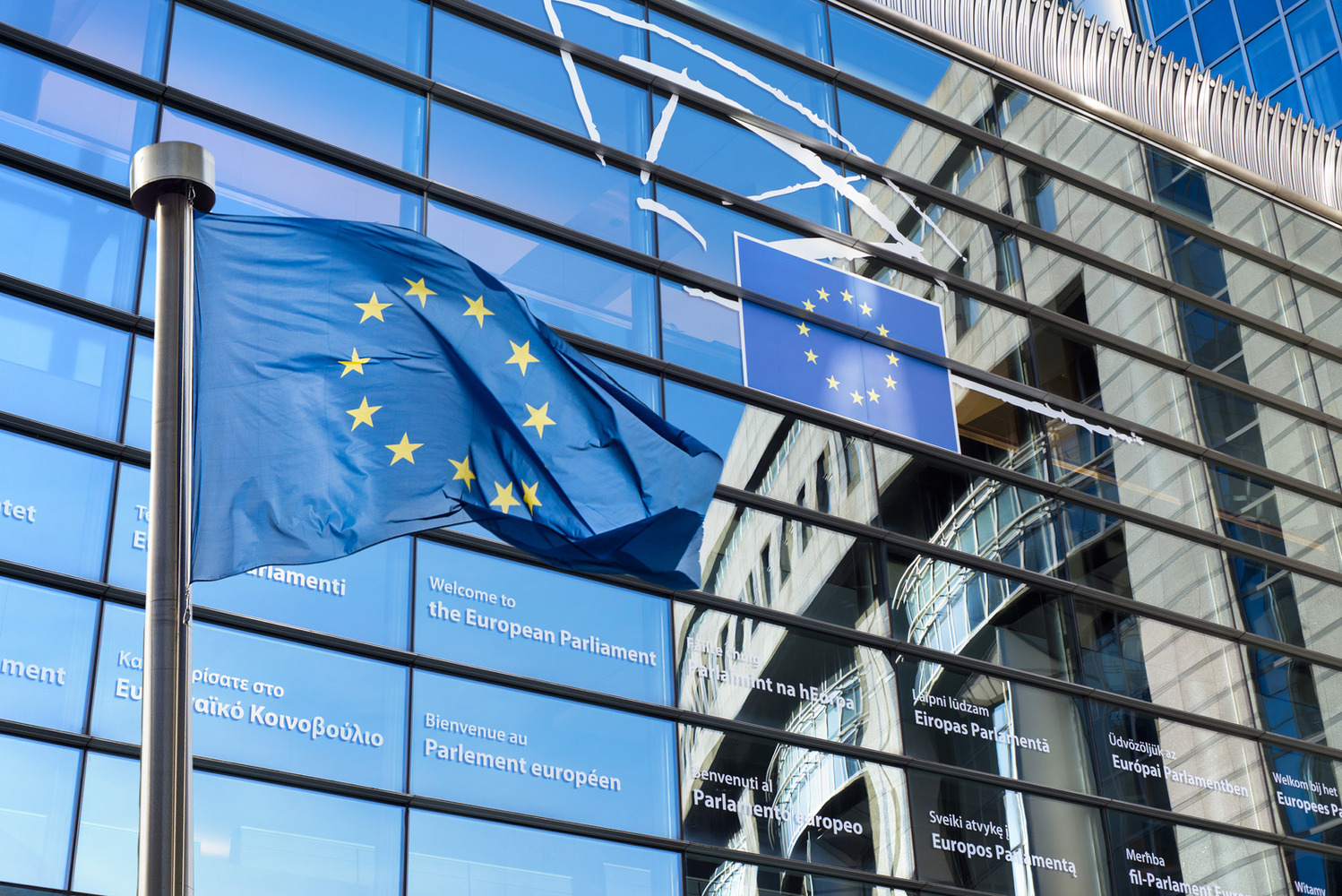 “Where Maggio we build together the future of Europe”

“We Maggio together build the future of Europe” On the anniversary of 9 May we celebrate the 71th anniversary of the Schuman Declaration. On 9 May 1950, just a few years after the end of the Second World War, which had devastated the old continent, Robert Schuman, Minister of Foreign Affairs of the French Government, presented the proposal to create an organised Europe; the proposal, known as the Schuman Declaration, is considered to be the birth certificate of the European Union. Around this symbolic date every year, Europe Day is celebrated with the organisation of various events by the European institutions and the Member States. Again this year, Gioiosa Jonica’s EDIC ‘Calabria & Europa’ will celebrate the EU’s symbolic date alongside schools with a broad and important partnership. The initiative will take place on the Zoom platform to ensure the security measures imposed by the COVID 19 Panorama and will take place on 10 May from 10.00 to 12.45 a.m. The clou message of the day will also be linked to the launch of the Conference on the Future of Europe, to which the school teams involved in civic monitoring with Asoc, thanks to their civic engagement, can give a strong boost. The Let Motiv of the day will therefore be “Nove Maggio we build together the future of Europe”, thus giving young people the opportunity to meet, starting from the crucial date for the birth of the EU, with the path of reconstruction and recovery, which is needed after the terrible pandemic of COVID 19, to restart the future of our territories. Ilaria Di Leva of the Asoc National Team, Ivonne Spadafora, responsible for communication POR 2014/2020, from the Calabria Region, Claudia De Sfefanis from the Representation in Italy of the European Commission, Maria Teresa Iuliano of the ISTAT Office of Calabria, confirmed their membership. The following Asoc teams will present their work during the event: Unloaded Crotone Ciliberto; BUS4MEDMA of the ‘R. Piria’ Higher Institute in Rosarno, the H20 of the Istituto Superiore ITG EITI Vibo Valentia, ECO-MIND, of the ‘Zaleuco’ School of Science in Locri, THE Builders of the University of Science G.Berto and QUELLI of 2020 of the ‘V.Capialbi’ State School in Vibo Valentia.